Moving From Los Angeles to NYC - What to Know 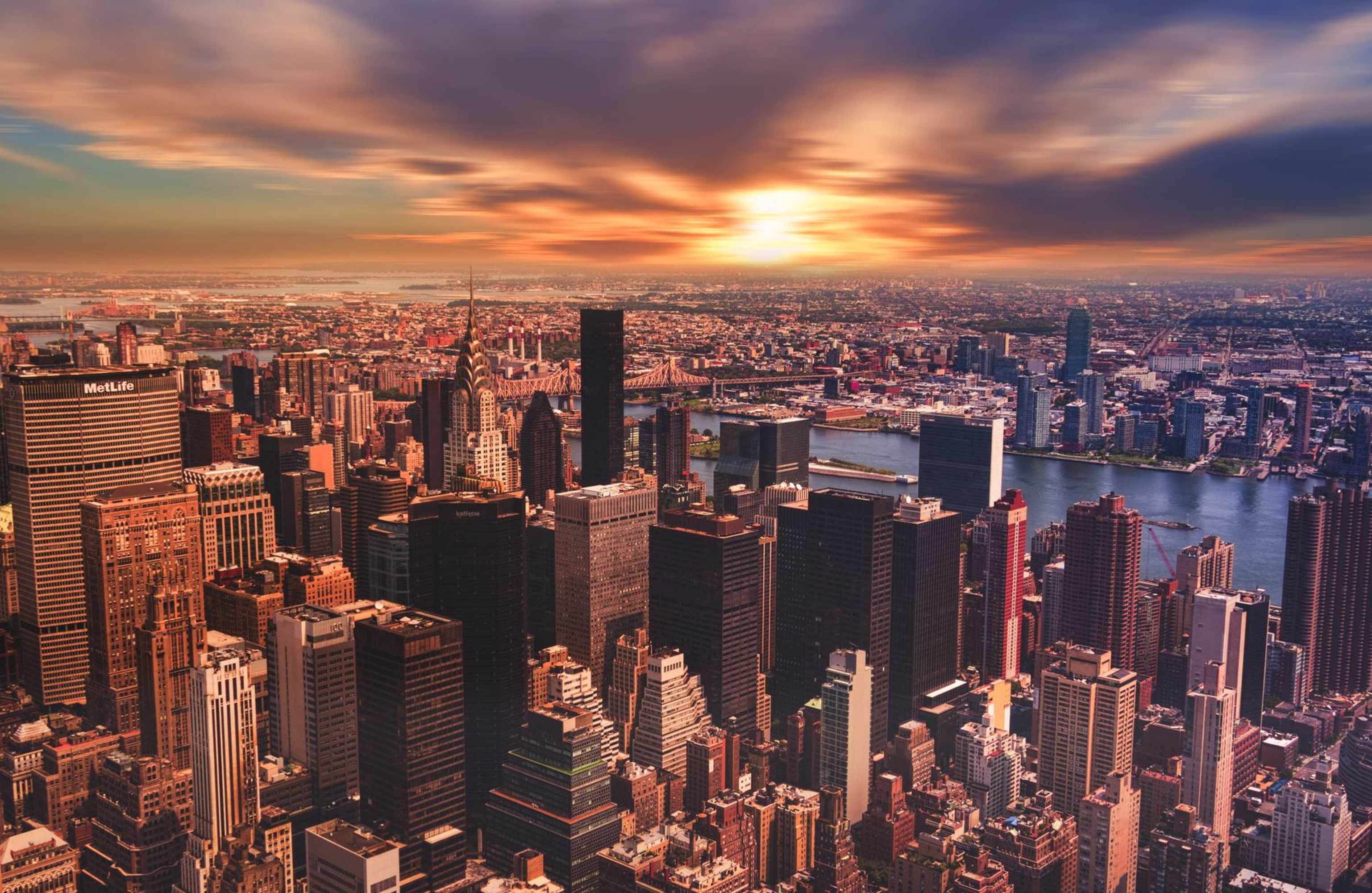 Moving From Los Angeles to NYC – What to Know

There isn’t much difference between LA and NYC, right? You would be wrong. Although there are many big buildings and lots of people in both cities, the similarities end there. As with any other two places, history, location, and population significantly affect a city’s attitude, culture, and experience. Be excited to move, be happy to move, but don’t expect the two cities to be the same. Here are some West Coast to East Coast moving tips from these movers in Greenwich Village.

One of the most apparent differences between New York and Los Angeles is the weather. Los Angeles is significantly warmer than New York, and if you’ve been living in LA for a while, the cold, snowy winters might catch you by surprise. You will need to change your wardrobe to stay warm during the winter significantly. In LA, shorts and tanks are a need year-round, but you will need to pack layers, winter coats, gloves, hats, and warm socks in New York. Especially if you’re looking at smaller or older houses, heating can be expensive and not efficient.

That isn’t to say the winter isn’t beautiful. Seeing the leaves change color in Central Park is something you’ll never forget. Any inconvenience of the winter is soon forgotten with a pretty layer of snow. It’s certainly an opportunity to practice layering in a cool, stylish way.

If everything’s bigger in Texas, everything is more expensive in New York. From food to clothes to housing, be prepared to spend a little more when you move to New York. Housing is probably the most significant thing you will spend your money on when living in any place, and that’s also the case in the Big Apple. When you first visit in the hopes of finding the perfect apartment for you to settle down in, it may be pretty depressing how little space you can get for what you pay to live in Los Angeles. Keep this in mind and remember to pack light, this might even save you a few bucks on the move if you are looking to rent a truck. Apartment hunting is also very competitive. If you want to live in New York, be prepared to find a house you like, decide on the spot to live there, and put your money down right away. Proper housing goes fast, so you have to be ready to put your money where your mouth is.

Transportation is also a huge difference. If you’ve lived in Los Angeles for a time, you probably have or want a car. In Los Angeles, a car is pretty much mandatory for travel. Since LA is so spread out, although there is a public transit system, it takes a long time to get anywhere using it in LA. If that’s what you’re used to, get ready for a significant change. While the car might be valuable during the 3,000-mile trip, it might be better to get a ride or use another travel mode if you can get rid of the car early. If you do opt for the car, practice stopping in small towns to fuel up on your trip and make sure to change the oil in your car before heading out.

In New York, there are frankly no parking spots but there is great public transportation. The city is small enough that you can get nearly anywhere in 45 minutes or less. Also, parking is so limited that it would take longer to drive somewhere and find a parking spot than just to take public transportation. If you’re making the move cross country, it might be a good idea to drop the car for the extra cash.

While New York City and Los Angeles are great cities, they are excellent in very different ways. It won’t be an effortless switch, there will be some significant and exciting changes that you will have to get used to, but if you’re set on it and have these differences in mind, you will have a good experience in the city. 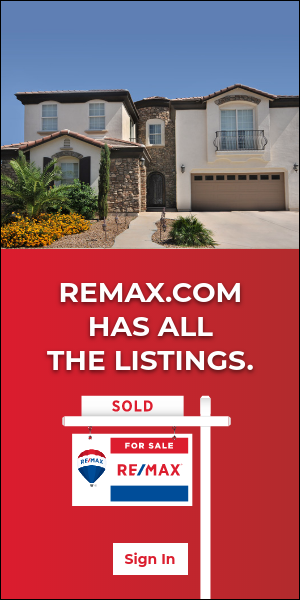